Mike’s 2001 Audi S4 is extremely clean. Upon doing a base pull, we noticed that the power numbers where below factory and the vehicle was running higher boost than normal giving that big TQ jump in the beginning of the RPM. Our engineers dug into the ECU and noticed that the vehicle had already been programmed using a popular generic flash. This company did the typical “raise boost” adjustment on the vehicle to give the feel of more power when in actuality caused the vehicle to run inconsistent, inefficient and producing power number that were lower than factory.

Upon installing the AMR Performance ECU Software (tune) the vehicle had an immediate jump of +100tq and power increases as high as +110hp over the competitors. This larger broad increase in power is due to the properly designed, efficient, optimal and stable tuning done by our engineers. Giving the owner not only an enjoyable ride, but an overall happy and healthy vehicle. 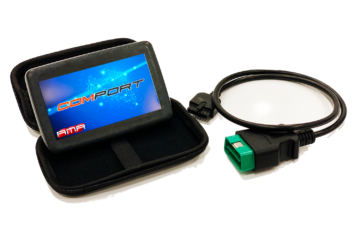 THE #COMPORT STRIKES AGAIN! The COMPORT once again proving to be the ultimate hand-hend programmer on the market! What is the COMPORT? The COMPORT is a fully touch screen handheld programmer packed with up to Read more… 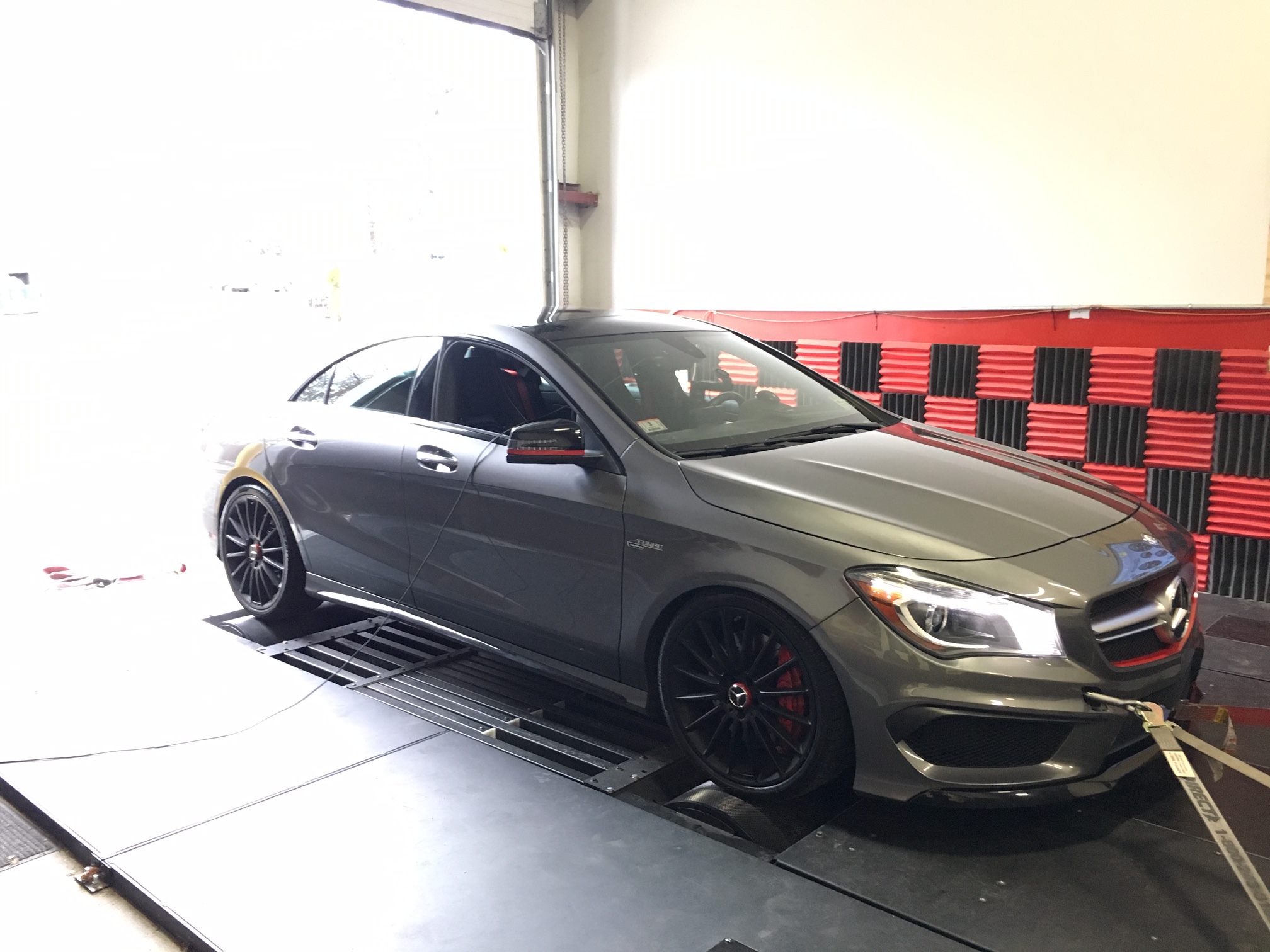 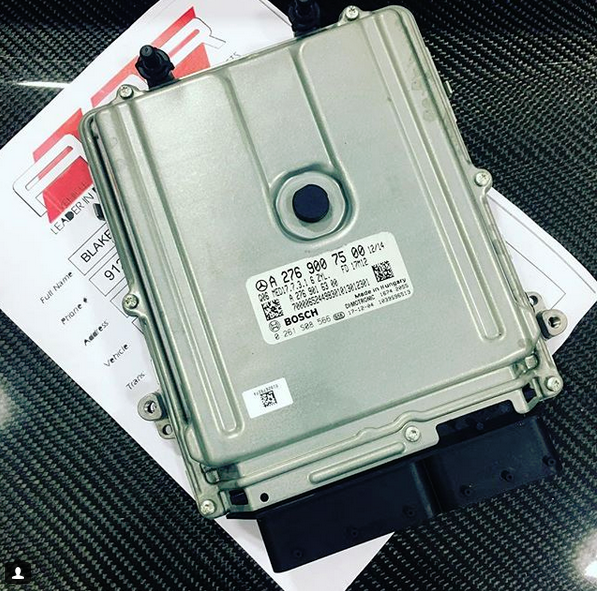